Why Does Baking Bread Smell So Good? - Modernist Cuisine 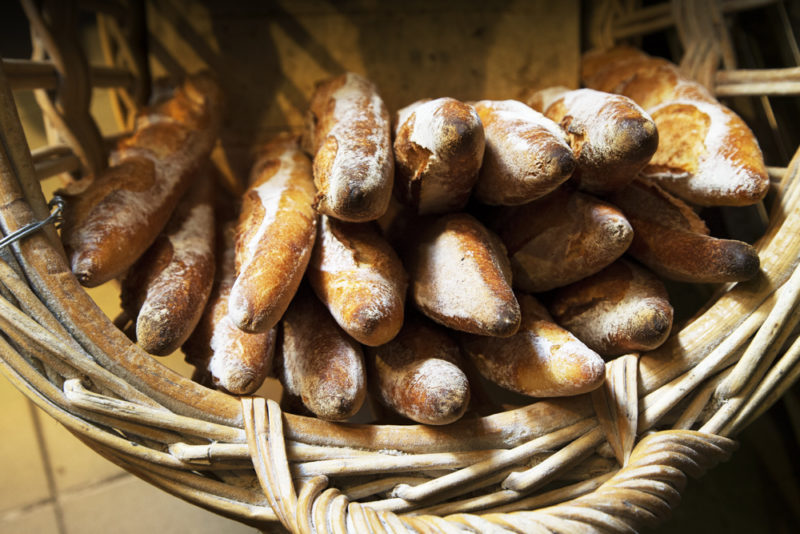