It happens to the best of us. You wait many hours for your dough to proof so that you can bake it, and then, somehow, you forget about the dough (it’s easy to do, especially when you’re juggling meal prep during the holidays), and it overproofs. You may have even baked the overproofed dough, hoping it would magically return to life; instead, you end up with a pale, low-volume loaf that smells like stale alcohol. Overproofed dough, however, doesn’t have to meet its end in the bottom of a trash can. While working on Modernist Bread we developed a technique for saving overproofed bread.

The ultimate goal of proofing bread is to increase the volume of a shaped piece of dough through the production of carbon dioxide. Most of the carbon dioxide produced during fermentation happens in the final proofing stage. (The largest volume increase comes during baking when the dough nearly doubles in volume in the oven.) To expand, dough must be strong enough to retain the gas that it has produced. Gluten makes the dough elastic enough that it can expand around bubbles without tearing. Proofing, which begins once the dough is shaped and placed in a proofing vessel or on a flat surface, has some effect on flavor and texture, but it is key in determining the shape, volume, crust, and crumb of the bread. 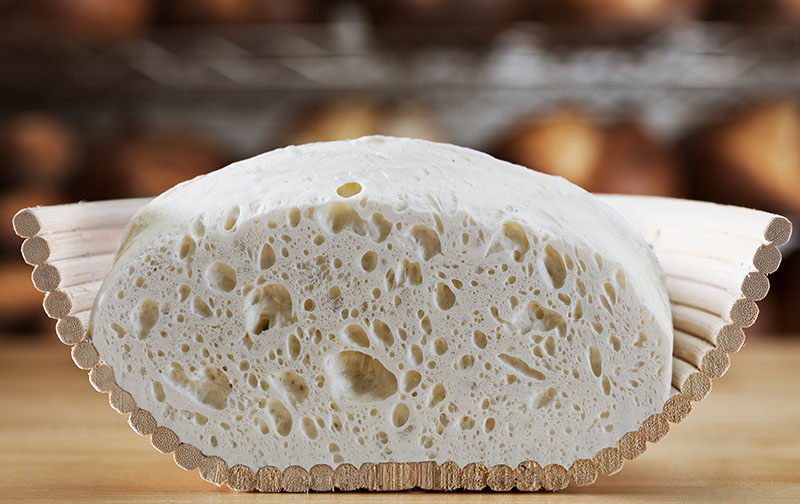 Calling proof, knowing when the dough has reached its maximum expansion, is one of the more challenging things bakers have to learn to do. It takes practice and learning from a few mistakes. Conventional wisdom holds that overproofed doughs are irretrievably damaged and should be thrown away. Our experiments found just the opposite. In fact, we were able to resuscitate the same batch of dough up to 10 times before it suffered any serious loss in quality.

Our method for saving overproofed dough works for many kinds of dough, including French lean doughs, high-hydration doughs (you may see a slight decrease in volume as well as in crumb size for these), and country-style doughs. The method also works for farmers’ bread and most rye breads that contain a proportion of bread flour, such as landbrot; brioche and enriched doughs, including sandwich breads; and pizza doughs, though they may have a pale crust once the dough is baked.

Sourdoughs are more problematic; you should attempt to revive a sourdough only if it was made and proofed within a few hours. Sourdoughs that are cold-proofed overnight or longer acidify because of the presence of lactic acid bacteria. This acidification makes the dough very tough; as a result, if you degas and reshape it, the dough is overly tense, and still tough. You’ll end up with a loaf that doesn’t expand or bake well, and that is also misshapen and very sour. While some people (including us) like that biting flavor, others may find it too sour.

Mistakes are inevitable when it comes to proofing bread, but there’s no need to throw out dough if it proofs too long. Below is our step-by-step guide to saving overproofed dough (we call technique dough CPR). 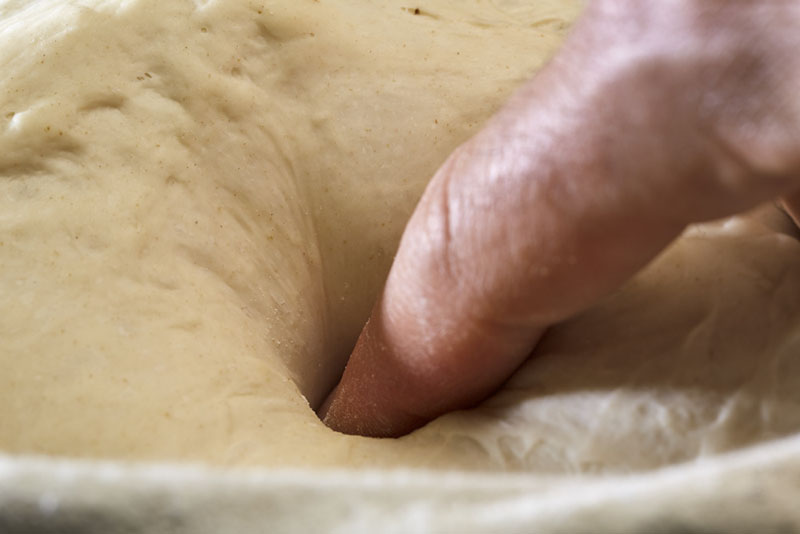 Step 2: Remove the dough from the basket or other vessel in which you’re proofing it. 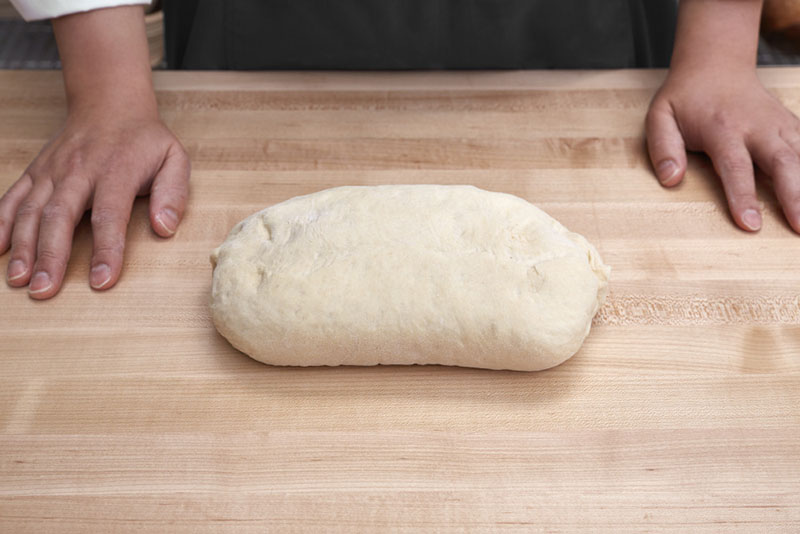 Step 3: Degas the dough by pressing down firmly on it. The pressure applied is the same as when you shape the dough. 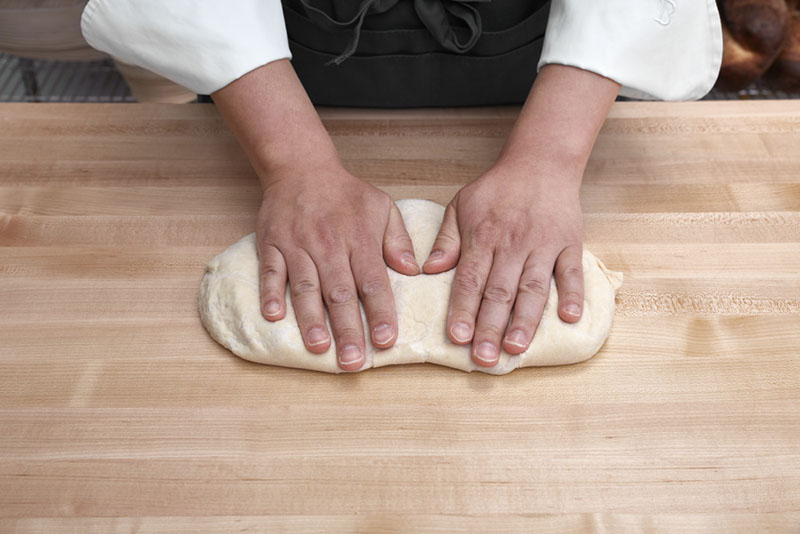 Step 4: Shape the dough, and return it to the basket or other vessel for proofing. Discover How You Can Contribute to Modernist Pizza